David Lowry To Perform with The One-Offs for Two Shows!

David Lowry will be performing two shows with The One-Offs bringing you your favorite 80’s rock and metal!

Face Value – A Tribute to Phil Collins, are super excited to be playing May 19 and 20 at the soon to be reopened Looney’s Tavern and Theater in Double Springs, AL! After an almost 20 year hiatus, the theater and amphitheater on the lake will open back up!

Nashville’s Finest performing the music of:

All shows are 18+ unless otherwise specified

Venue configuration is standing room only unless specifically stated otherwise

Information regarding reserved seating/VIP options will be provided at the time of purchase • any questions can be directed to venue@eastsidebowl.com or guests can inquire in person at the box office

All ticket sales are final • No refunds • In the event of a canceled show, refunds will be available through the point of purchase

Important information from the venue regarding COVID-19 policies and protocols

This event does not currently require proof of vaccination/testing for COVID-19.

Eastside Bowl will continue to follow the guidance from the CDC with the safety and health of our staff and guests in mind. Any interaction with the general public poses an elevated risk of being exposed to COVID-19, and safety protocols may vary based on artist/promoter request or recommendations from local/federal government.

Updates to this policy are subject to change at any time/for any reason, and no refunds will be issued due to changes in COVID testing/ vaccination policy.

By purchasing tickets to this event, you agree to that you are cool with everything outlined above ���

Kevin Winsett, host of the “Finding My Freedom” podcast talks with David Lowry about all things music and the music business.

David Lowry To Perform At Rare Hare Goes To The Movies

A Special Appearance with 8 Track Band!

Cindy Shelton and David Lowry of Le Bel Age – A Tribute to Pat Benatar will be making a special appearance with 8 track band on Sep. 2nd at the Assembly Hall Skydeck for a couple Pat Benatar songs!

Come check out this amazing band and the show is free!

8 Track Band is the world’s most iconic band playing only the biggest hits of the late 70s and early 80s. Gracing the SOLID GOLD stage more than any other, not to mention TV Guide, Rolling Stone and Creem. This is a full in-your-face entertainment show you won’t want to miss. Be there or stay home with the cats.

Before you head up to the rooftop, grab dinner with friends at Assembly Food Hall on Level 2 with 30+ eateries and bars to choose from.

The Skydeck on Broadway is located on Level 3 of Assembly Food Hall in the Fifth & Broadway development.

General Admission is first come first served and does

Le Bel Age – A Pat Benatar Tribute Band will be opening at our next show on Saturday, August 6th!

Le Bel Age is Nashville’s live tribute band to the first lady of rock, Pat Benatar! This band is packed with touring professionals who have played with the likes of Rick Springfield, Mick Fleetwood, Larry Gatlin, Alabama, Trisha Yearwood, Mickey Thomas, and more!

You can guarantee a powerful, high-energy tribute to the Queen of Rock & Roll.

Get your tickets now at https://theroyband.com/

David Lowry of Le Bel Age is playing guitar on this tribute date. 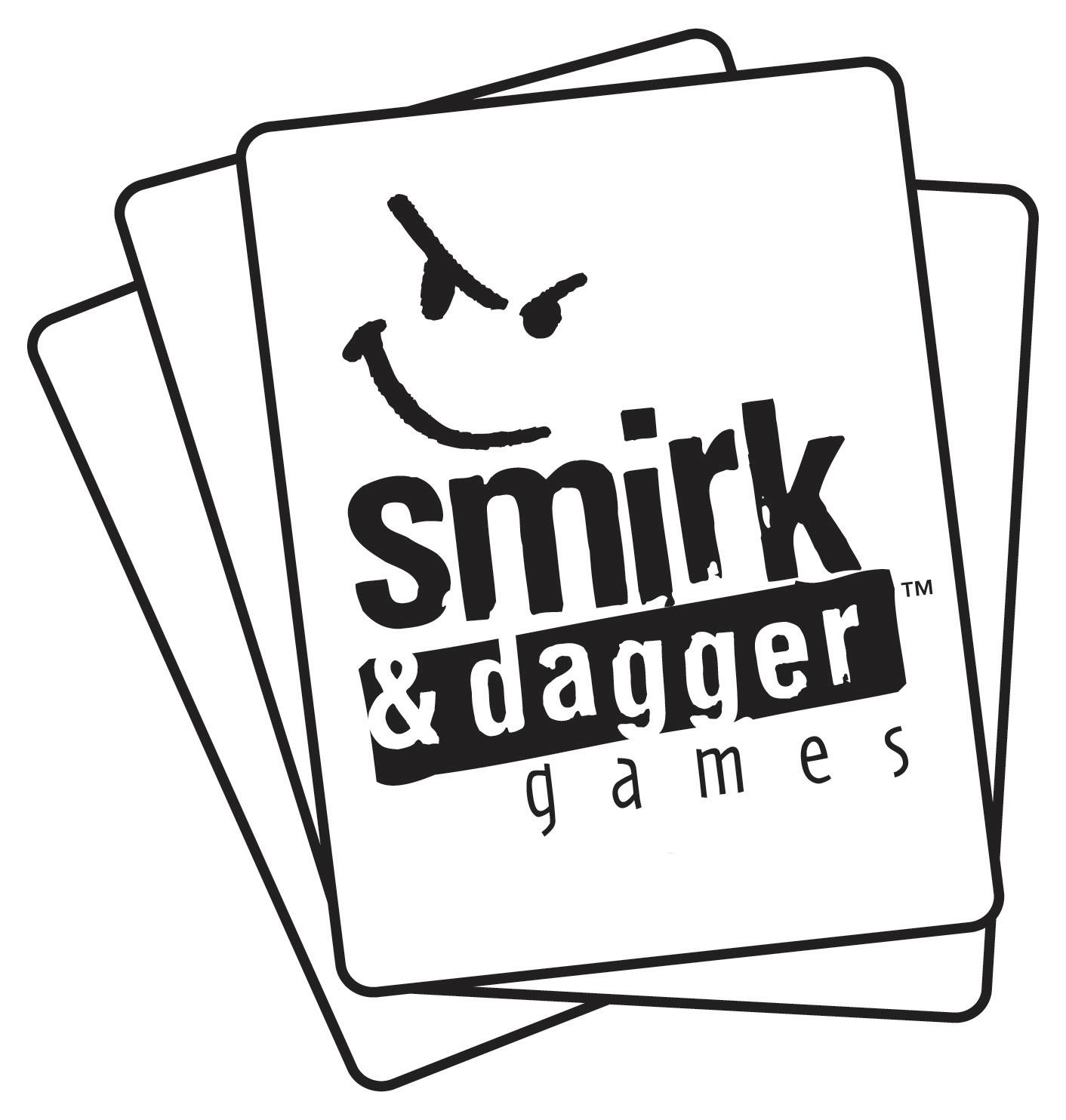 Smirk & Dagger Games NASHVILLE, Tenn. – April 25, 2016 – PRLog — The Lowry Agency (http://www.thelowryagency.com) in association with Club Fantasci (http://www.clubfantasci.com), have announced their partnership with Smirk & Dagger Games (http://www.smirkanddagger.com) in bringing their catalog of games -along with all their expansions-to the entertainment industry for more mass marketing opportunities.

Smirk & Dagger Games has a unique take on game design, producing games with an uncanny ability to engage players emotionally, with successful titles like Cutthroat Caverns and Nevermore. The Lowry Agency saw an equally unique opportunity to introduce a whole new audience to these types of games and is excited to be working with owner/designer, Curt Covert.

“Smirk & Dagger Games is delighted to have the Lowry Agency as a partner. David is an avid fan of games and the gaming industry, who is striving hard to push the boundaries of conventional marketing and break into new territories that will introduce and elevate the board gaming hobby to a much wider audience. A rock-n-roll approach to help us all turn it up “to 11″.” says Curt Covert, President at Smirk & Dagger Games.

David Lowry is a former touring musician and has been in the music business for over 20 years, doing management, PR, marketing and promotions with former Billboard Top 10 artists such as Brother Cane, Damon Johnson and the Juno award-winning Sass Jordan. David has also done PR and marketing in the board game industry with various publishers for over 3 years now. Playing board games since he was a child, David understands both sides of the mediums inside and out.

Smirk & Dagger Games is a board game company based in Sandy Hook, CT, specializing in ‘take that’ style games. For 13 years, they have been taking the ‘bored’ out of board games, with their assertion that “games are a lot more fun when you can stab a friend in the back”. Each of their titles is emotionally charged with betrayals, laughter and the gnashing of teeth – all in the spirit of good fun, ’cause, hey, it’s just a game.