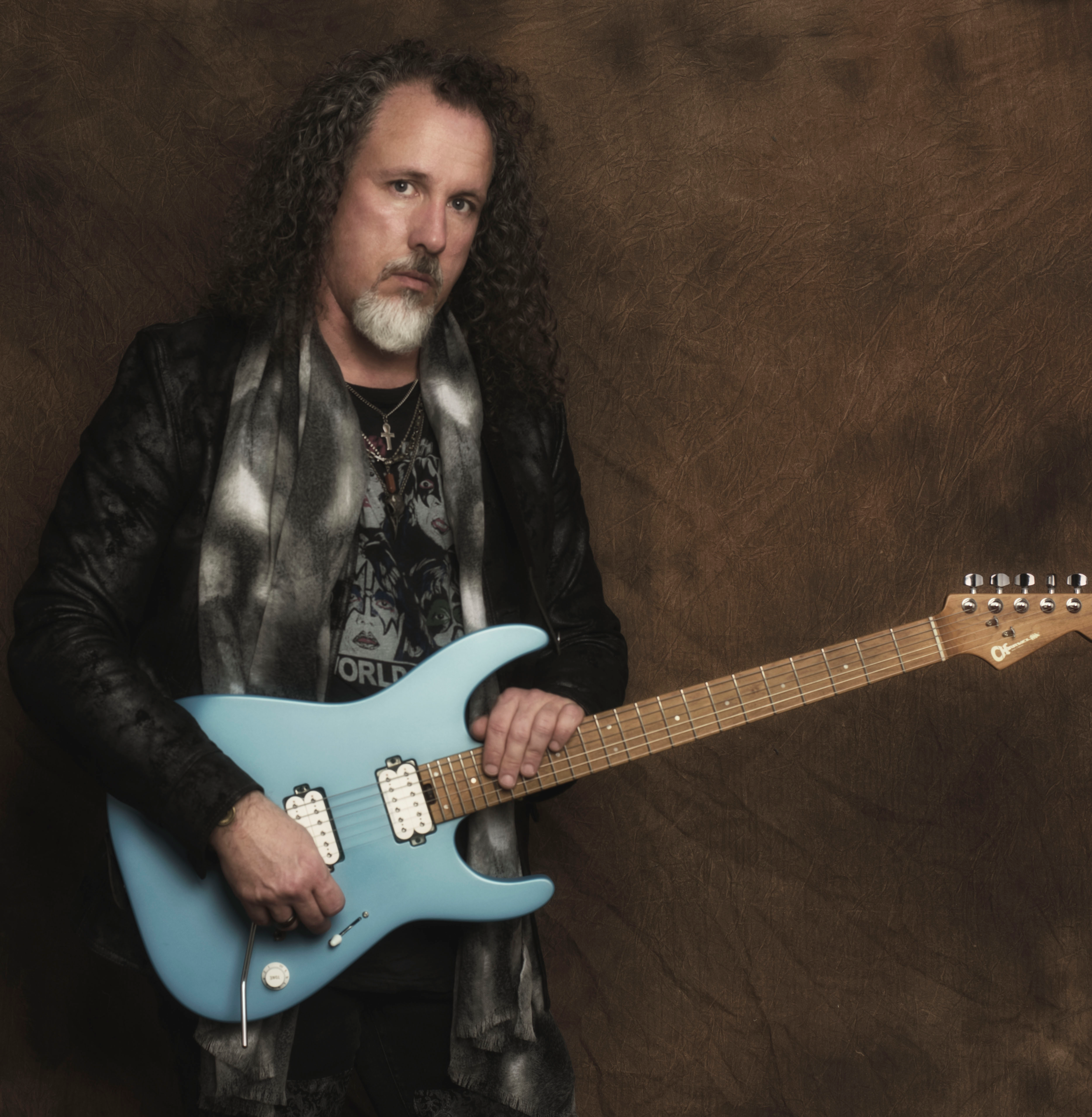 David Lowry was first attracted to the guitar at the young age of twelve. By the age of fifteen he had surpassed many teenagers’ wildest dreams as he performed regularly in bars as a part of various cover bands emulating rock icons such as Winger, Slaughter, Firehouse, Bone Angels, XYZ and Johnny Lang. During the early years of his career David also held the position of “guitar tech” for Shrapnel recording artist Todd Duane, David’s primary guitar instructor, as well as R&B Billboard chart toppers Mint Condition. Deftly skilled in all areas of music, from the technical to the creative, David has also worked with some of the Minneapolis Jazz legends on charting projects for the local jazz scene while developing a personal teaching curriculum for guitar theory. A graduate of Musicians Technical Training Institute in Minneapolis, MN in 1996, David has expanded his reach in the music industry to record music for HeadGames Publishing, now Activision Value on their best selling series of games for PC with Matt Fink (Dr. Fink) formerly of Prince and the Revolution.

David joined Difference United in 2006, a new creative outlet immediately launched a tour through the Eastern European country of Romania. Since then the band has toured the United States, China and India.

David has owned and operated Lowry Wealth Management and Servant Networking. David is a professional speaker who has taught in the Minneapolis, Duluth and Nashville areas about networking for professionals since 2001.

David has a popular blog on the entertainment business at www.lowryagency.com which is also published on www.guitarasylumtv.com. David is also a contributing writer for Metalholic Magazine. David also currently travels giving seminars on the music industry, social media and representing companies for their products.

2012 saw the launch of “Club Fantasci (www.clubfantasci.com) a Board Game and speculative fiction video book club founded and hosted by David Lowry.

In 2020 David joined Winds of Change – A Tribute to Jefferson Starship and then formed Le Bel Age – A Tribute to Pat Benatar. In 2021, David became the lead guitar player for the up and coming artist Dylan Jarvis.