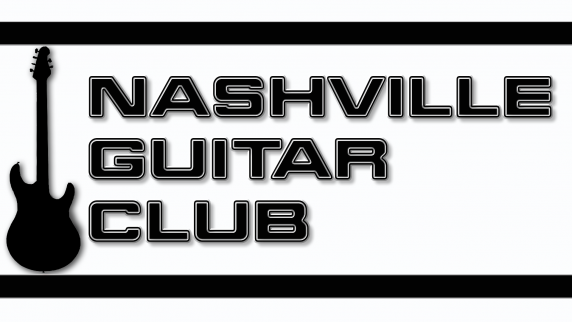 Nashville Guitar Club ANTIOCH, Tenn. – Feb. 17, 2017 – PRLog — The Nashville Guitar Club have announced their plans of a new series of quarterly live events that will deliver a high-touch VIP evening, bringing a group of guitar professionals and enthusiasts together for an unforgettable experience with stories, convocations, and performances. Each event will be a night with guitar’s best to include highlighting Nashville’s legends as well as up and comers together to extend, promote and enact the art of the instrument. The Nashville Guitar Club is focused on elevating and celebrating the instrument and its players while showcasing the beauty of it’s incredible diversity in not only genre, but sound and sonic diversity.

“We wanted to create an event in Nashville that lives up to the name of “Guitar Town,” Basically, bringing together all styles of guitar together, where Nashville is now, Rock, Jazz, Country, Acoustic as well as Metal, it is all here. The theme of NGC series is: Never Before and Never Again. For each NGC show we are bringing together a group of players who have never played together before, and most likely will never assemble this way again. We have had a few very interesting sponsors want to be a part of NGC, we will have something to announce soon” states John Pisciotta

“Putting together an event series like this has long been a dream of mine. There are so many wonderful players that deserve a moment in the spotlight and a vehicle that allows them to shine in front of an appreciate audience that gets it.” says Lowry.

For more information about the Lowry Agency, contact David Lowry at david@thelowryagency.com.